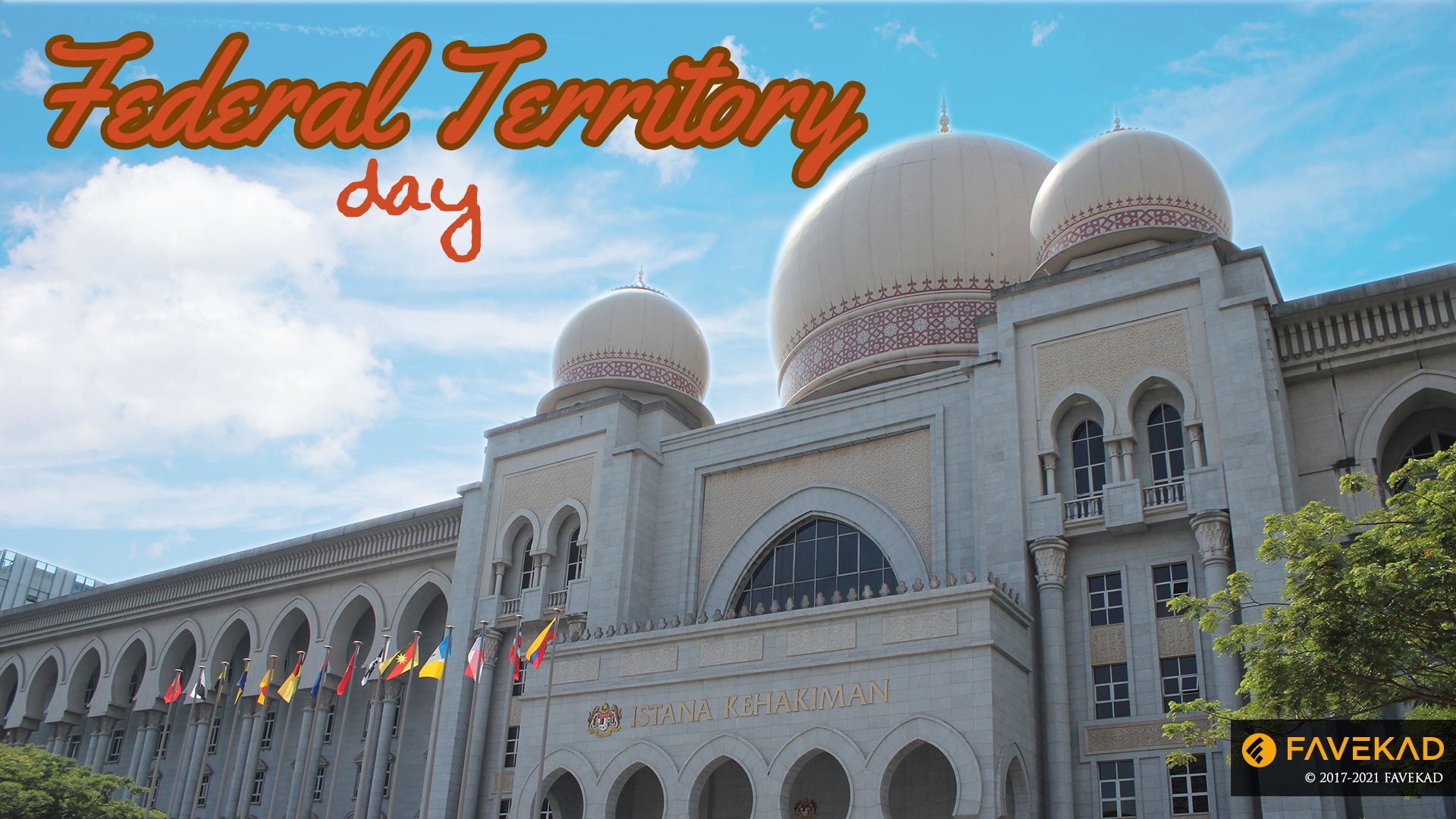 Federal Territory Day is an annual regional celebration to mark the anniversary of the formation of the Federal Territory of Kuala Lumpur in 1974. Kuala Lumpur, Putrajaya and Labuan make up the three federal territories of Malaysia. The Palace of Justice is a grand palace located in the administrative capital of Malaysia, Putrajaya. It is famous for its grand facet designed in the Islamic way with beautiful domes and minarets as the main attraction. It houses judicial departments as well as the Court of Appeal and Federal Courts and judges’ chambers. 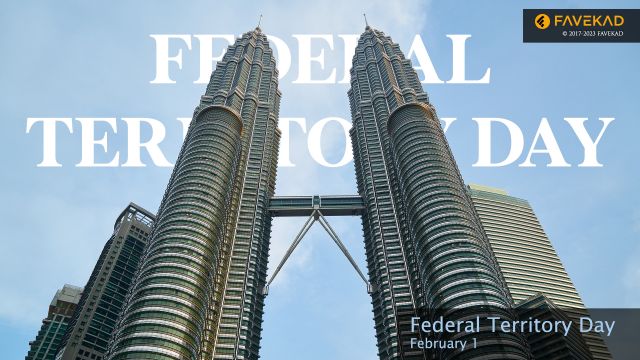 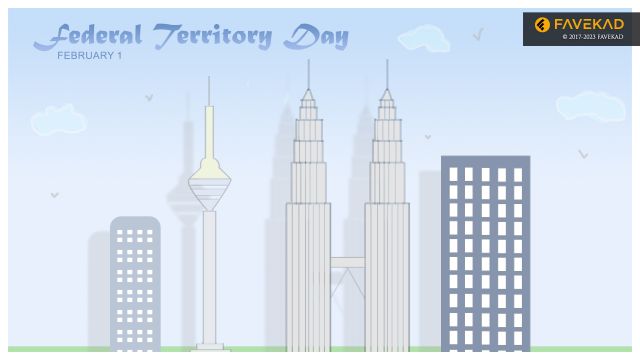 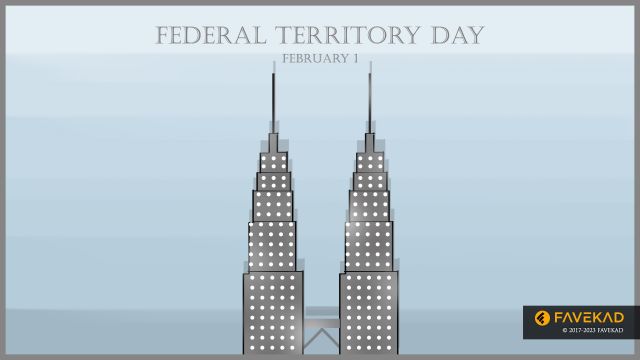