The United Nations General Assembly on December 14, 1990 designated October 1 the International Day of Older Persons. This was preceded by initiatives such as the Vienna International Plan of Action on Ageing, which was adopted by the 1982 World Assembly of Ageing and endorsed later by the UN General Assembly. In 1991, the United Nations General Assembly adopted the United Nations Principles for Older Persons. In 2002, the Second World Assembly of Ageing adopted the Madrid International Plan of Action on Ageing. This plan was to respond to the opportunities and challenges of population ageing in the 21st century and to promote the development of a society for all ages. The United Nations Secretary-General’s guiding principle of ‘Leaving No-one Behind’ necessitates the understanding that demography matters for sustainable development and that population dynamics will shape the key developmental changes that the world is facing in the 21st century. We need to address the ageing population. Today, almost 700 million people in the world are over the age of 60. By 2050, there will be 2 billion people over the age of 60, which accounts for 20% of the world’s population. The developing countries will encounter the most rapid increase in the number of older people. Therefore it is important that efforts are put in to ascertain that the older men and women can continue to contribute to the functioning of the society. The annual observance of the International Day of Older Persons was inaugurated on October 1, 1991. The objectives of this observance are to raise awareness about the issues affecting the elderly such as senescence and elder abuse as well as to appreciate the contributions that the older people make to the society. 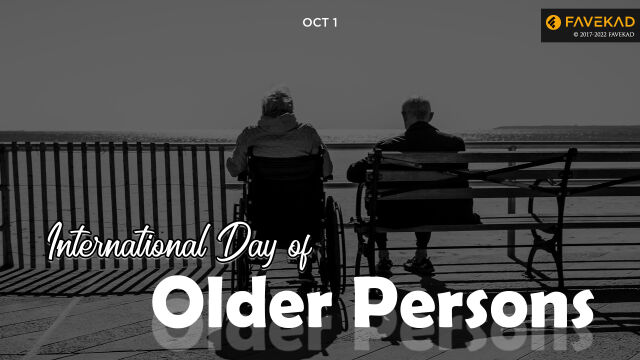 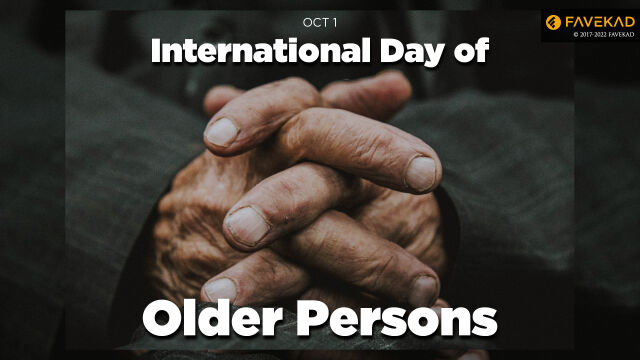 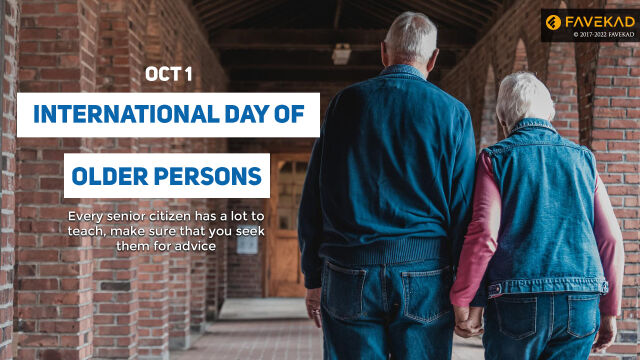 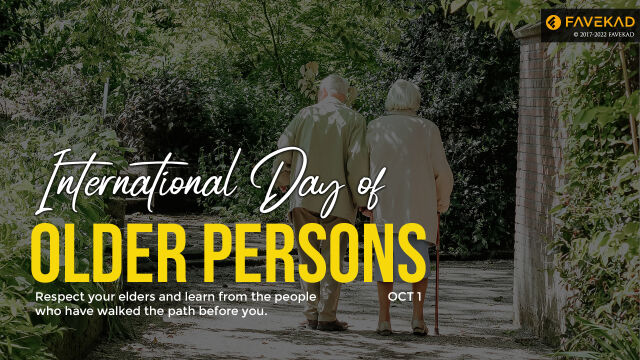 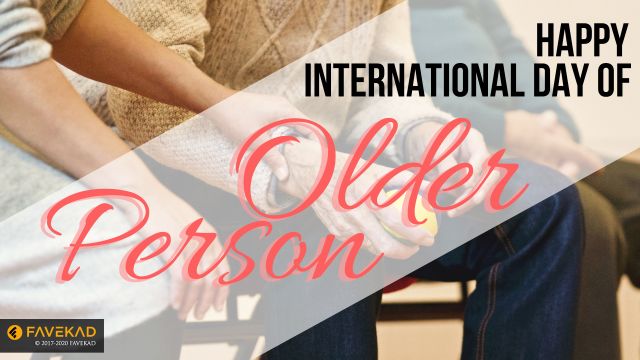 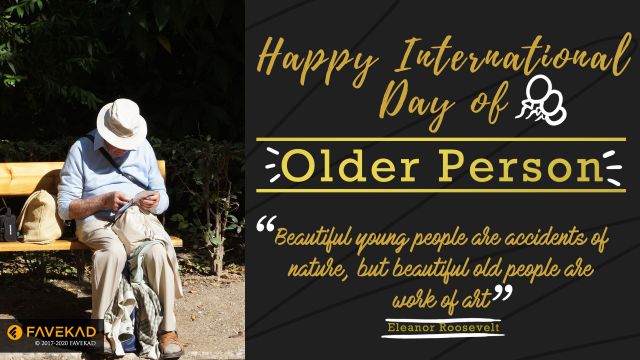 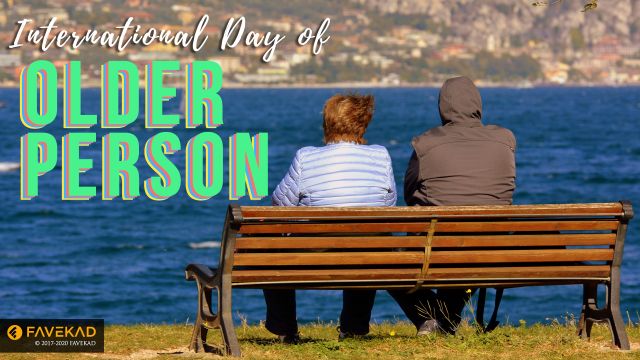 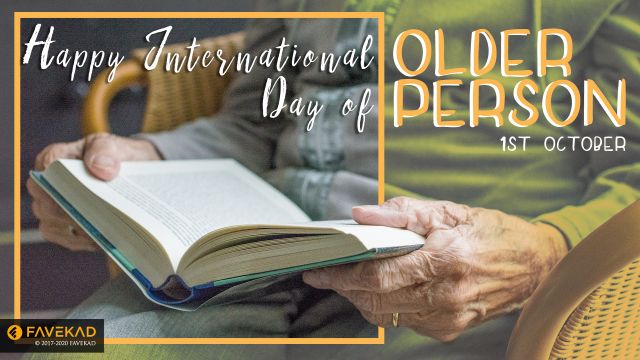 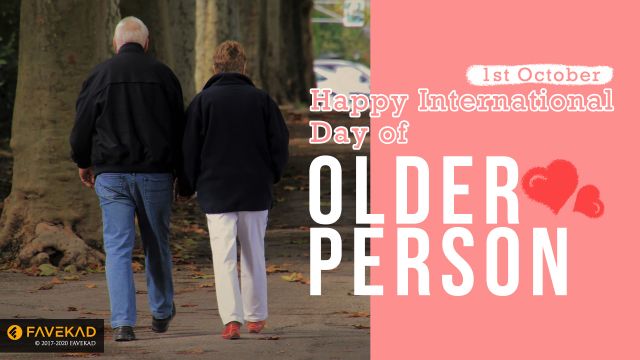 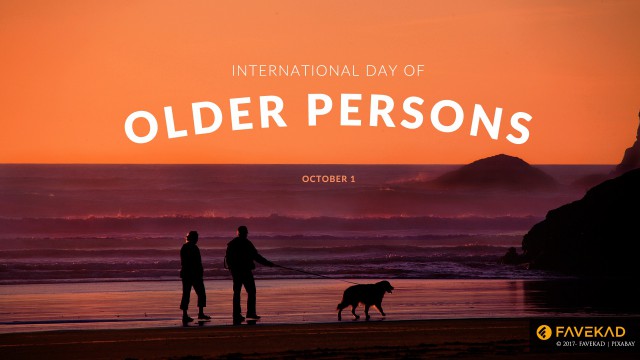 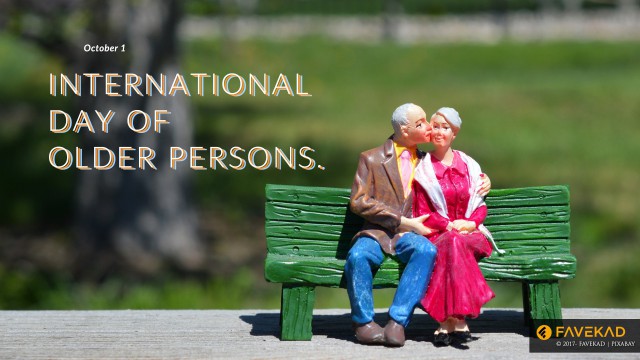 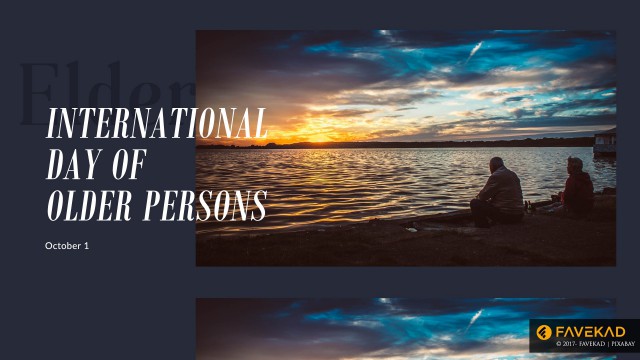 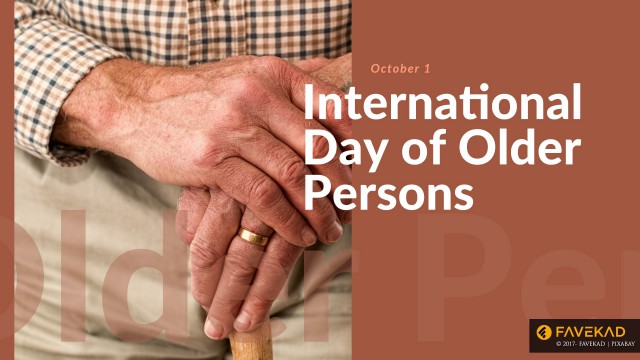 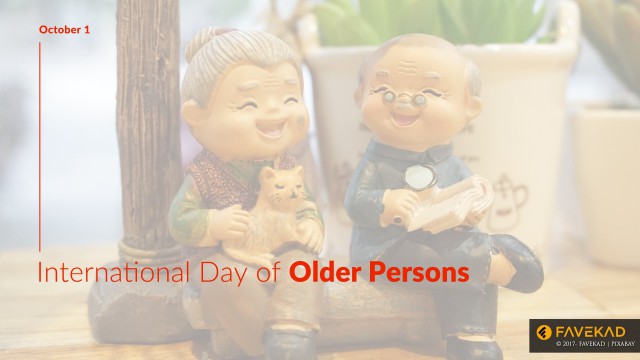