According to Chinese customs, Renri was the day human beings were created. Renri is not only celebrated in China but in places influenced by Chinese culture. Renri falls on the 7th day of the first Chinese lunar month. According to beliefs, Nuwa, the goddess who created the world, created different animals on different days: 1st day - chickens, 2nd day - dogs, 3rd day - boars, 4th day - sheep, 5th day - cows, 6th day horses. She created human beings on the seventh day. The custom dates back to the Han Dynasty. Ancient Chinese believe that if the weather on Renri is good, then the people will have a year of peace and prosperity. Today, Renri is celebrated as part of Chinese New Year and people prepare ‘lucky’ food on this day. In Malaysia and Singapore, the Chinese toss the ‘seven-colour sliced raw fish’ or Yee Sang. Renri is considered as everybody’s birthday. 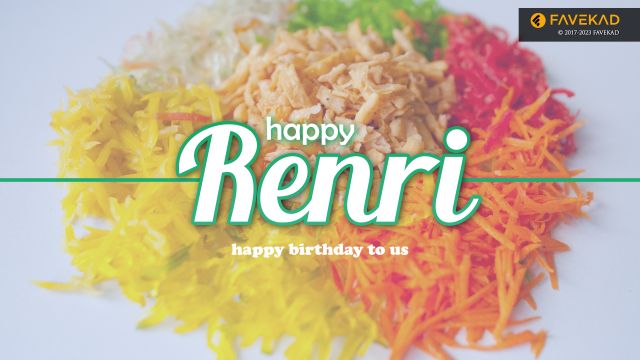 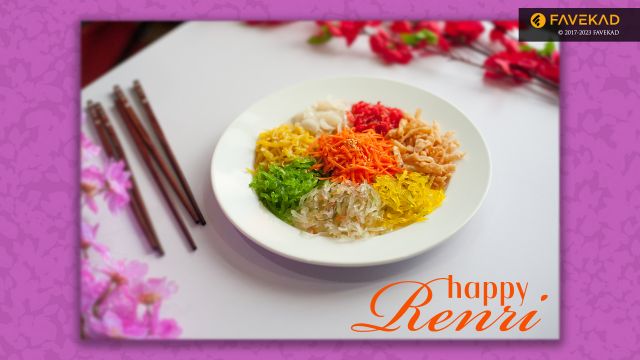 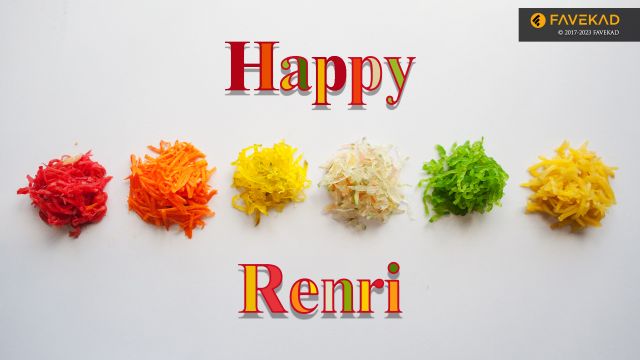 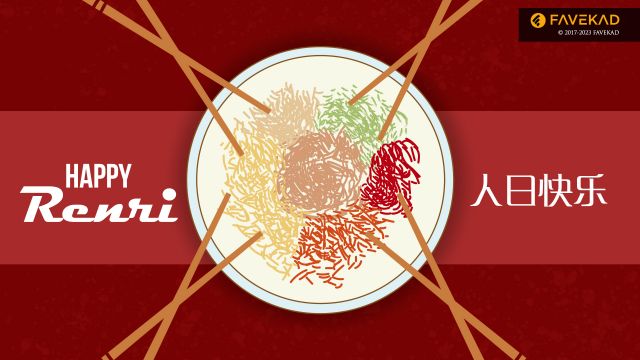 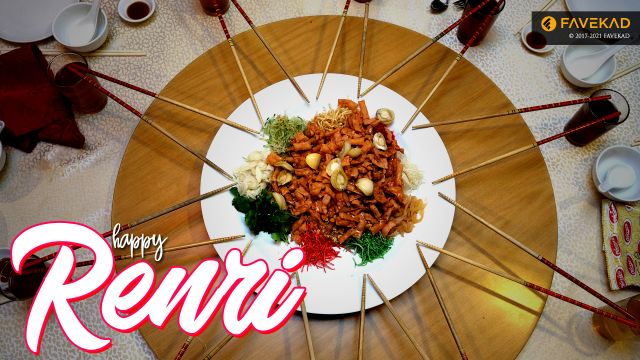 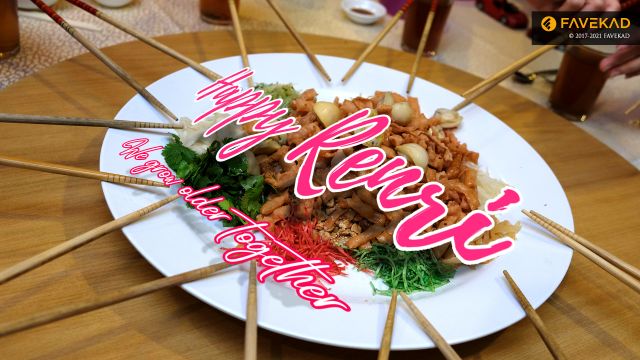 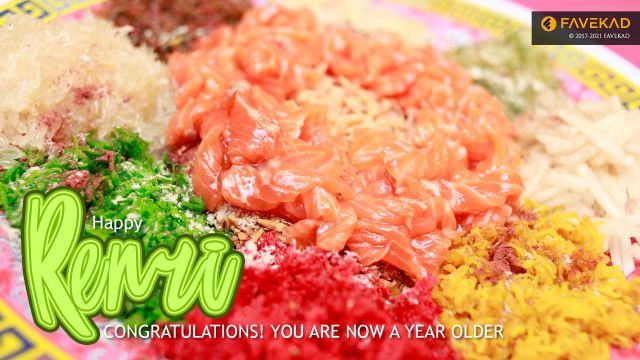 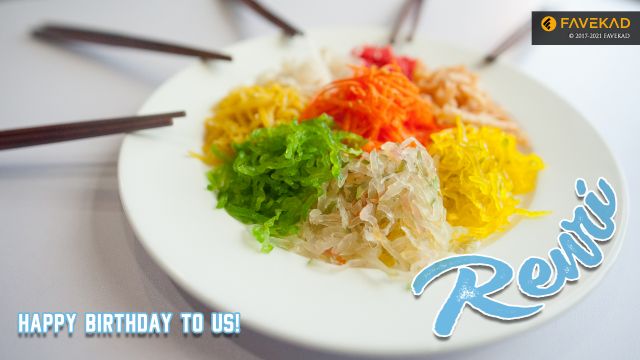 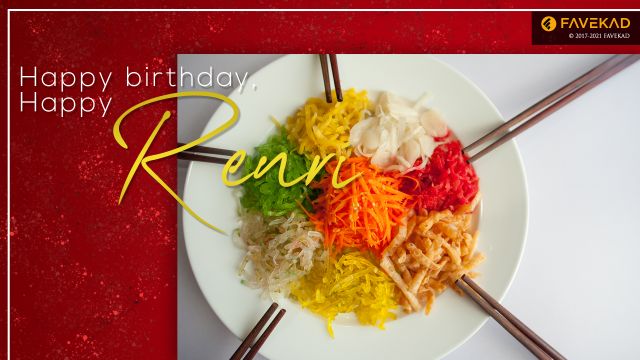 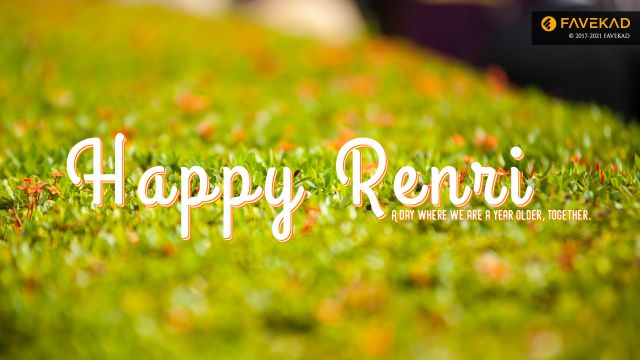 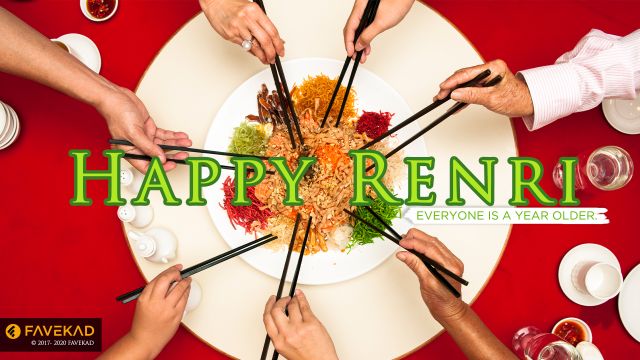 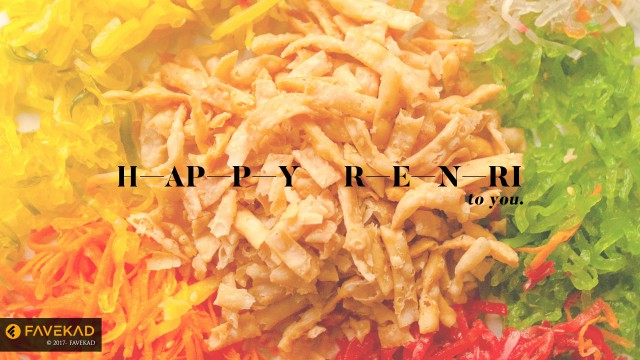 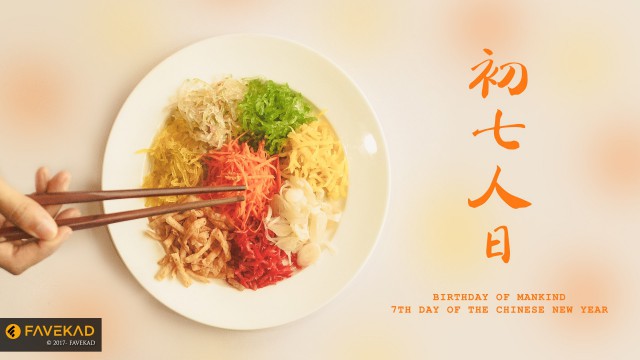 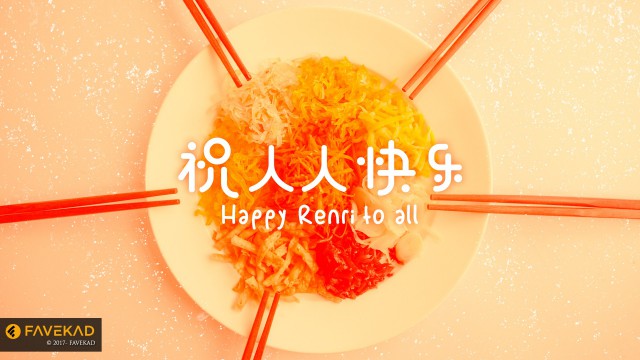 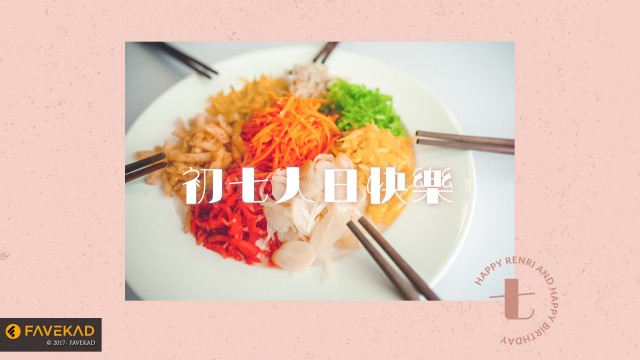